This article was first published on April 22, 2016 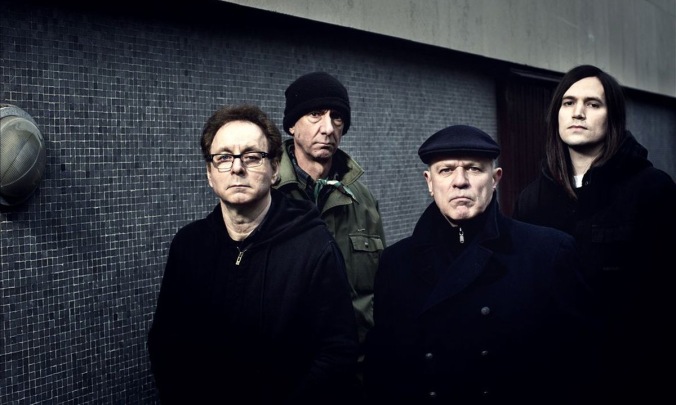 Since their inception in the days of punk, forming in London in 1976, Wire has constantly evolved and transcended musical trends almost like no other. Their first three albums, Pink Flag (1977), Chairs Missing (1978) and 154 (1979) are all rightfully considered post-punk masterpieces, and established Wire as a driving force in British art-rock setting them apart from both peers and influences. They had a five-year hiatus in the early 1980s, as well as a lengthy one in the 1990s. But as much as Wire constantly manages to reinvent themselves sonically, they refuse to call it a quits, and their previous studio efforts has been remarkably strong.

Colin Newman:
Todd Rundgren – A Wizard, A True Star (1973)
“Life-Changing” is a difficult thing to be precise about, I experienced the Beatles (well the 60’s in general actually) in real time at an age when I was too young to have any cynicism and unable to understand the sub-text (but totally got the magic). David Bowie & The Velvet Underground soundtracked the moment when I started to have independent means, a rite of passage to adulthood, even if that was only from holiday jobs! And 1976/1977 would have sounded very different had the Ramones not existed. I could have chosen from any of those and many more but instead have gone for a record I bought in a sale in a record shop in Winchester when I was on my Art Foundation year.

Todd’s A Wizard, A True Star is a record that is hard to categorise. On one level it didn’t sound like anything else at the time (especially in its use of synthesizer) but on another level there’s quite a lot of him doing his blue-eyed soul thing and there’s even a cover of a song from the Wizard of Oz! The first side (which opens & closes with “International Feel”) ranges between peerless beauty, out & out silliness and virtual un-listenability all in pretty quick succession but it’s the way that the opening of “International Feel” grabbed my attention like nothing ever had before which has stuck with me. A synthesizer bong followed by the aural equivalent of something reaching escape velocity that opens out into a great keyboard riff over which a drum fill builds and then we are off. By the time the song segues into “Never Never Land” we are only 2:50 in and half of that length is intro & outro!

I didn’t really understand how records were made when I first heard this album but you could hear it wasn’t necessarily the sound of a band playing. There’s some kind of quality from it that you get from fiddling about in the studio which I felt drawn to. Rundgren is a great songwriter but not everything here qualifies as songs (and I mean that in a good way) plus there are at least 5 covers on this album. It’s bewildering and somewhat unexpected. There is a sense that although he’s serious about the work he doesn’t take himself even slightly seriously. As well as a songwriter Rundgren is also a great guitarist (& bass player) and a fantastic singer. He could have made a career out of any of those but chose instead to fiddle about in the studio and make something unexpected. What’s not to admire 🙂 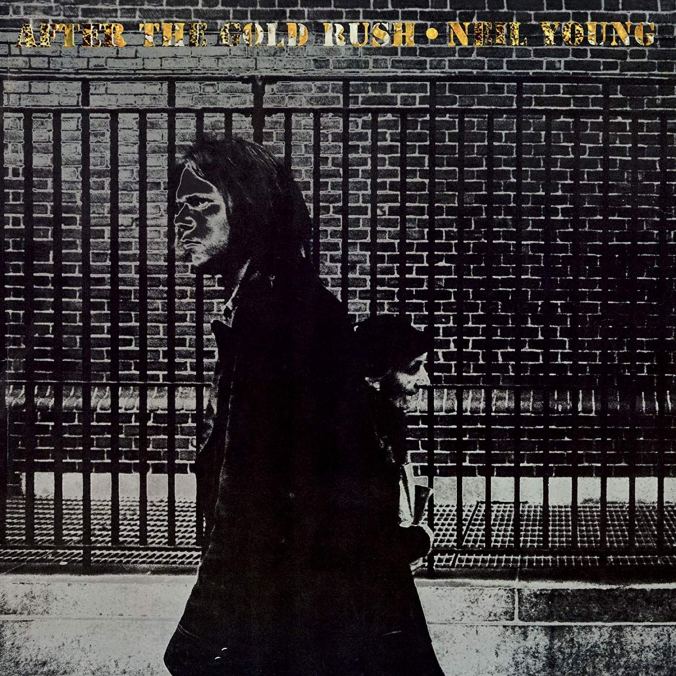 I heard pre-released tracks first, late at night on Radio Luxemburg played by Young’s fellow Canadian DJ David Kid Jensen. I was knocked sideways by the album’s astonishing variety, wide emotional landscape and dynamic power… From the delicate love ballad “Only Love Can Break Your Heart” to the aggressive anti-racist rant of “Southern Man”, through the magic realism of “After The Gold Rush”. A passionate blend of melody and words, economically arranged, delivered unswervingly by Young and a band containing Stephen Stills, Nils Lofgren and Jack Nietzsche.

After the Gold Rush gave me thrilling, sustaining food for thought. 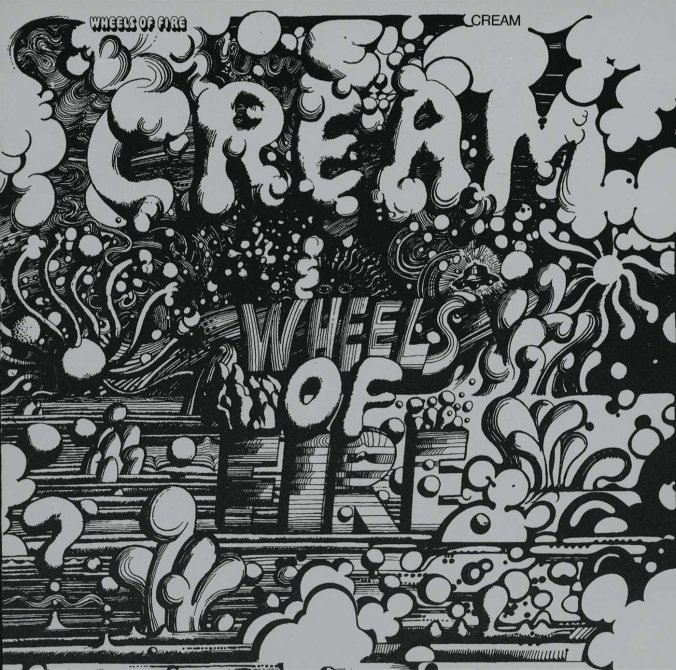 Robert “Gotobed” Grey:
Cream – Wheels of Fire (1968)
In 1968 when this came out, I would have been 17. I had their first two albums so already a Cream fan but this went way beyond what they had done before and it had a live half, for someone who had never seen a band live this seemed so exciting, especially as it had a 15 minute drum solo on it, what could be better, 15 minutes of pure drums!

Also “Crossroads”, I was not aware that it was a Robert Johnson song at the time it just had this raw, surging and driving sound.

Ginger’s drumming in general but especially on this affected me more than any other drummers it was so diverse, imaginative it just sounded like he would never run out of ideas.

Matt Simms:
GROUPER – Dragging A Dead Deer Up A Hill (2008)
This record contains a world for the listener to get happily lost in for ages; melodies emerge and dissolve, atmospheres come and go and the effect overall is very special. It was the first Grouper LP I’d bought but having since picked up all the others over the following years I feel all are essential listening.

It’s influenced me to have confidence in quiet and the combination of noise and beauty and to explore the creation of immersive sound over a side of vinyl.