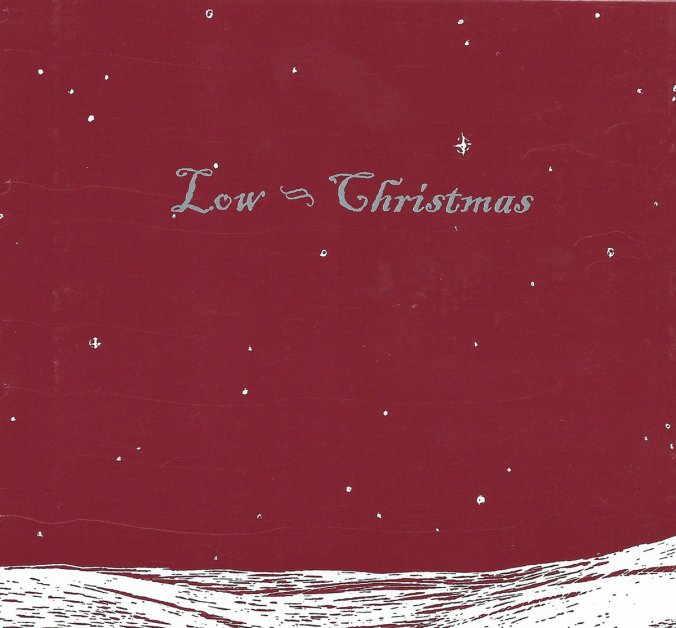 Sometimes, the most precious gift comes in the humblest of packages.

Low shared this seasonal joy to the world in 1999. Christmas is only 8 songs, consisting of five covers and three originals, as a gift to their fans it was released between the Duluth, MN trio’s masterful full-lengths Secret Name and Things We Lost in the Fire. As years went by, Christmas has turned out to be one of the most beloved holidays albums of recent times. The musical DNA of Low is perfectly tuned for December songs; with their hushed and heavenly harmonies, solemn sound and affinity for beautiful melodies that slowly falls down from heaven and melts like snowflakes on our tongues.

Low turn their backs on the hustle and bustle, away from flashy decorations, shopping sprees and fussy preparations, while never ending up in some sort of typical cool, indie irony. No, their gift to us is given with sincerity and grace.

This utterly wonderful collection of songs is nothing but a sacred and holy embrace of the true spirit of the season. This is Christmas. Back in 2001, Sufjan Stevens began to record Christmas songs and release them as gifts to friends and family. This turned into an annual tradition (except in 2004), where Stevens invited friends over for a session of homemade recording a week in December, supplied with a Reader’s Digest Christmas Songbook and using whatever musical instruments available around at the time.

In 2006 the five EP’s were being repacked as a box-set and shared with a broader audience, making it into a wonderful collection of lovable traditional carols (“Joy to the World”, “O Holy Night”, “O Come, O Come Emmanuel”) as well as some brand new holiday-themed favorites (“Come On! Let’s Boogey to the Elf Dance!”, “It’s Christmas! Let’s Be Glad!”).

Songs For Christmas is unmistakably Sufjan Stevens, ranging from the sparse, folky to more grandiose and complex arrangements, and should be considered a must-have either you file it under S for Stevens or C for Christmas. 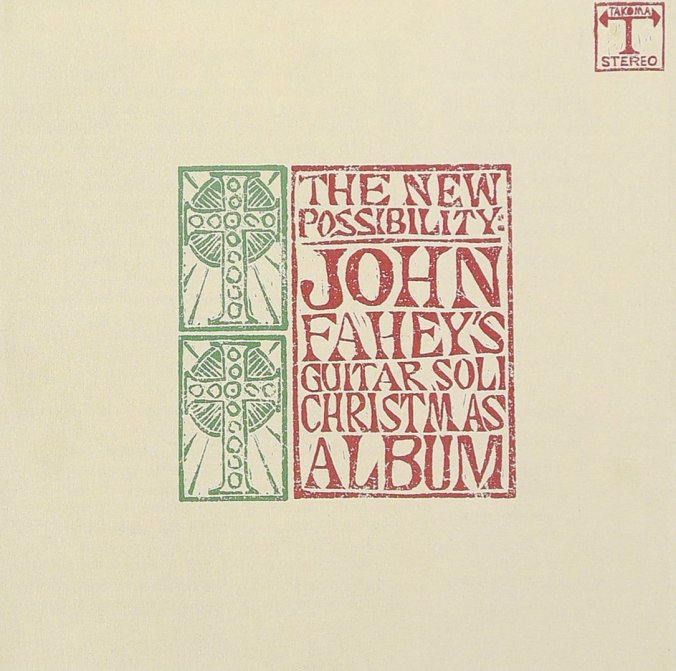 John Fahey is considered as one of the greatest country blues fingerstyle guitarists, and the master of American Primitive Guitar. Armed with his steel-string acoustic guitar, John Fahey recorded numerous classic albums since his debut album Blind Joe Death (1959) and up to the posthumously released Red Cross in 2003.

His biggest commercial success is The New Possibility, released in 1968. Mojo magazine rightfully described how it “possesses a deliciously deep and spooky ambience, a disjointed jauntiness coupled with a frost-fall morning melancholy, Fahey’s guitar somehow sounding like an Elizabethan harpsichord grown wild and mad out in the Appalachian mountains.”