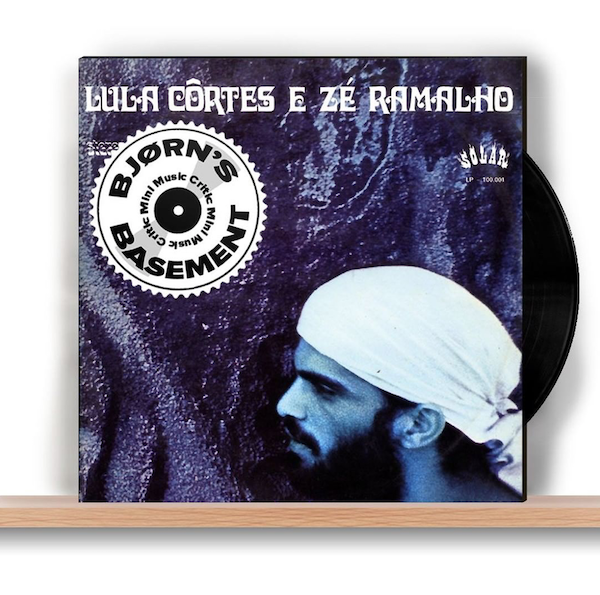 The northeastern city of Recife was a major hub for an even more psychedelic branch of the Tropicália movement, centered around musician Lula Côrtes. On his 1975 album Paêbirú Côrtes collaborated with composer Zé Ramalho and created a strange, transcendental album where pastoral folk meets psychedelic electric freak outs, richly layered with field recordings and trippy detours. This is one hazy ride where the songs weave into each other with no clear start or ending, making it an endless voyage into the unknown.

Paêbirú is literally impossible to track down on LP, but fortunately it’s available digitally. Put it on one of these blistering hot summer evenings, close your eyes and drift away into a dense jungle of mystery and magic.