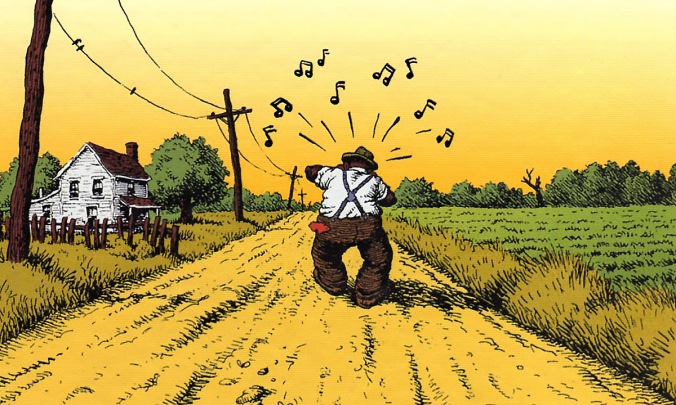 Born in Philadelphia in 1943, Robert Crumb rose to prominence as a key figure in the American underground comix movement in the late 1960s, creating the legendary underground publication Zap Comix, and introducing us to immortal characters like Fritz the Cat, Mr. Natural and Devil Girl.

Crumb has always been critic and satirist of modern culture, but since his height as a counter-cultural icon in the 1970s he has gradually shifted toward a more personal and autobiographical style.

He was subject of the award-winning documentary movie Crumb (1994), and James Urbaniak portrayed him as an affectionate record collector in the 2003 cult film American Splendor, about the life of his drawing friend Harvey Pekar. In one of most major works, Crumb faithfully illustrated a complete comic edition of The Book of Genesis in 2009.

Robert Crumb is also an outspoken aficionado of vintage folk culture and music – especially blues, jazz and country – and he’s had several band projects on his own, along with being a dedicated collector of old 78 records.

In The R. Crumb Handbook (1998) he wrote about The Search For Old Music:

‘I was an eccentric kid, woefully out of step with my own time. I liked old things. I went around wearing an old Abe Lincoln frock coat. I kind of liked some of the early rock and roll records, but I loved the background music in the old 1930s Laurel and Hardy and “Little Rascals” comedies that I watched on TV kiddie shows. (….) There’s a wealth of great music recorded in the 78 era, before the onslaught of mass media profoundly changed everything … forever!’

Robert Crumb has illustrated a large number of album covers over his career, mostly tied to his own lifelong love of vintage sound and culture. This gallery collects some of his finest work to honor his living legacy, and doubles a treasure chest of under-appreciated old-time music, including harmonica blues, jazz guitarists and Louisiana cajun. Opening with one exception of the rule that remains the most famous cover of his career.

Earl Hooker:
Theresa a Fungus Among Us
(Red Lightnin’, 1972) 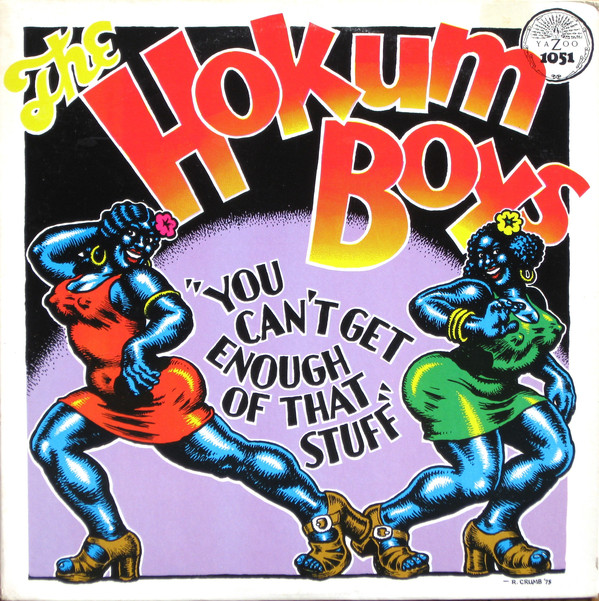 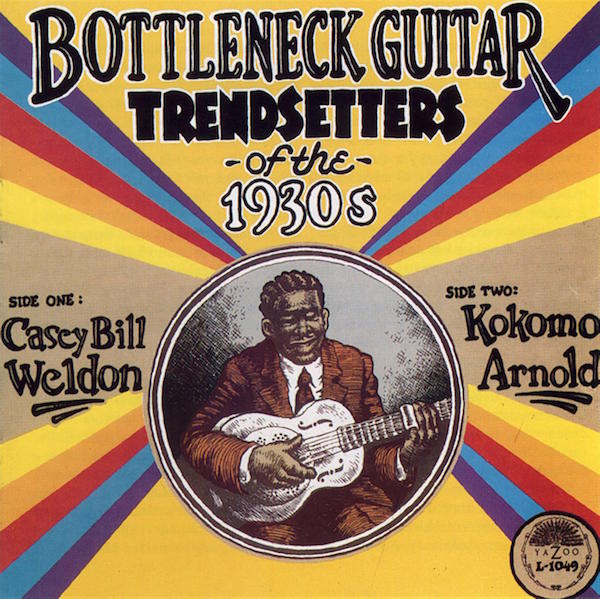 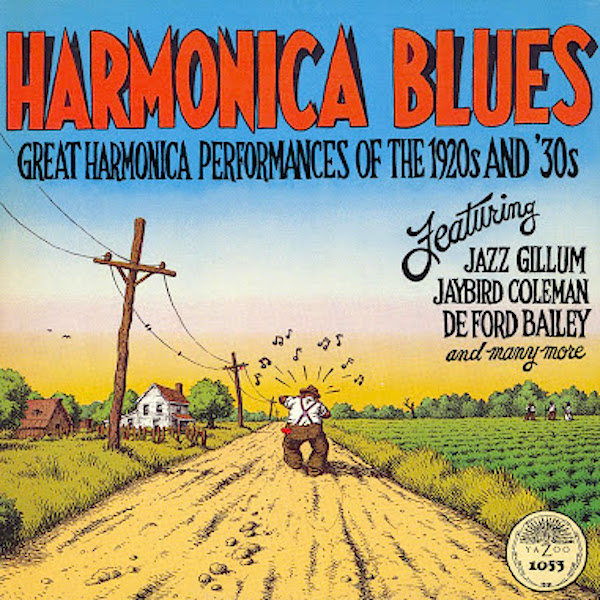 The Klezmorim
Streets of Gold
(Arhoolie, 1978) 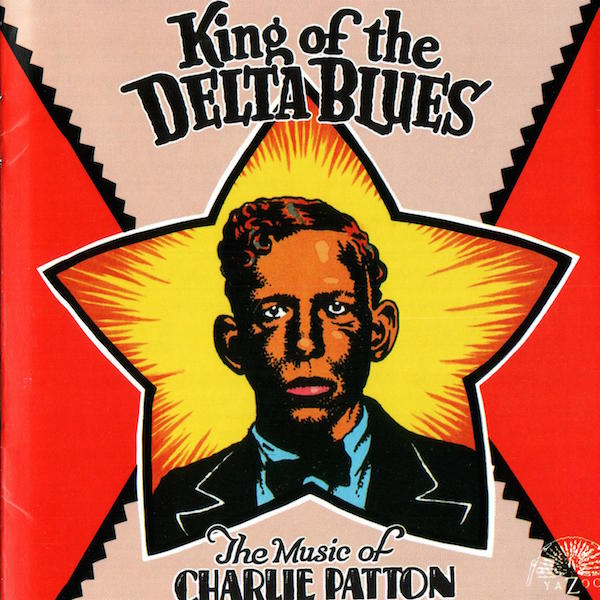 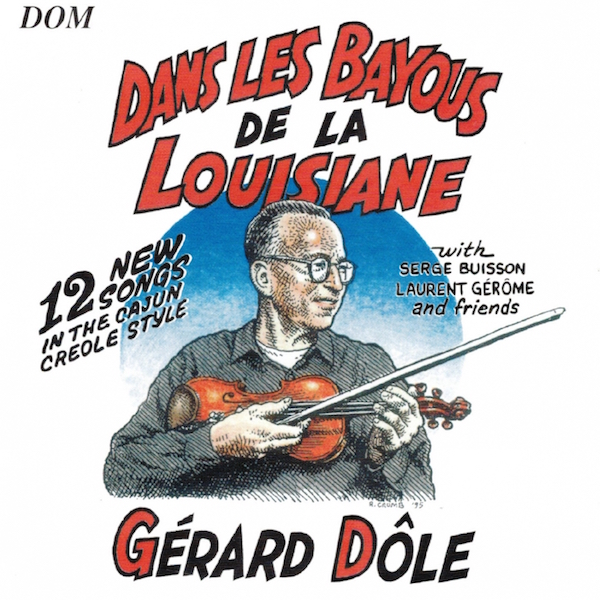 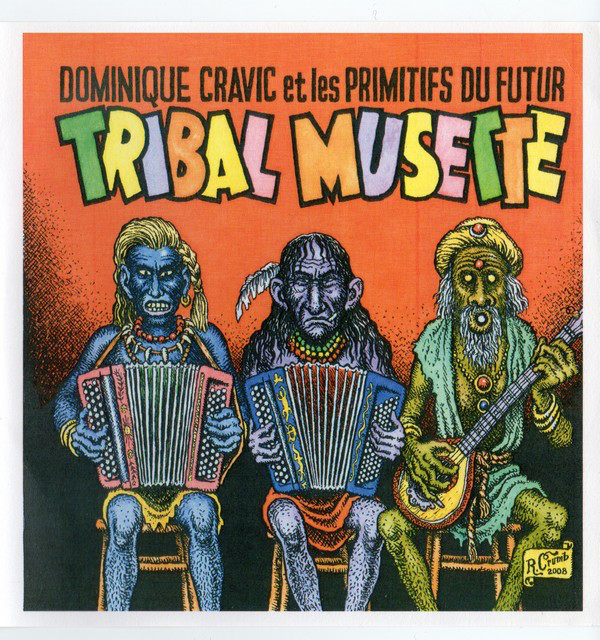 For further enjoyment of Robert Crumb’s music-related works we recommend the book R. Crumb’s Heroes of Blues, Jazz & Country – the complete collection of the trading card sets he created in the 1980s.